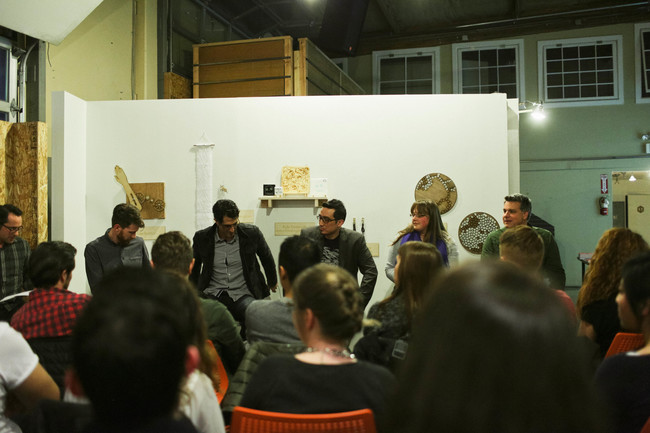 The main foyer area at Makerhaus began to fill up to the brim with attendees. It was filled with designers and engineers from different disciplines and companies. You could hear the buzz as the panelists mic’d up and took their seats in front of the audience.

The night’s topic was as the medium evolves, Design Remains Constant. So, the question that many had on their minds is what is considered “design”? Tactile, a high-touch product and interaction design studio in Seattle, gathered together a high caliber panel of local talent in related industries. 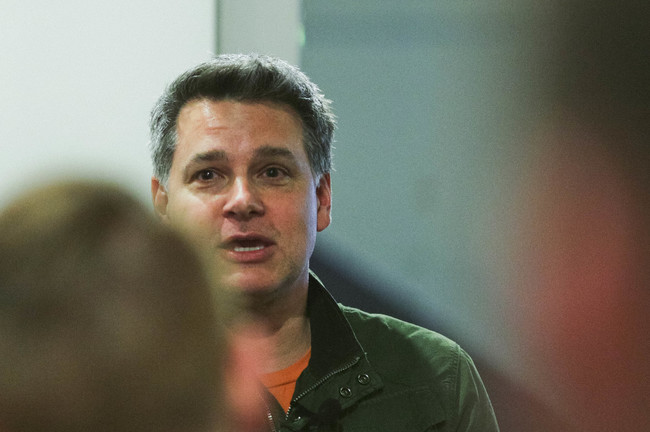 Microsoft had a great presence on stage lead by Xbox Senior Creative Director, Carl Ledbetter. He spoke how the engineers and designers worked together to bring the Xbox One to reality. Cross discipline collaboration was a must. ID and UX should exist in a symbiotic relationship. This is how they were able to evolve, yet remain true to the original vision and design of what they had in mind for the Xbox One.

As the medium evolves, design remains constant. While its profile is growing in nearly every industry, we all grapple with questions about adapting while maintaining integrity. In this new world, what counts as “design”? What should lead, the digital or the mechanical? What skills do designers need to have in 2014 and beyond? 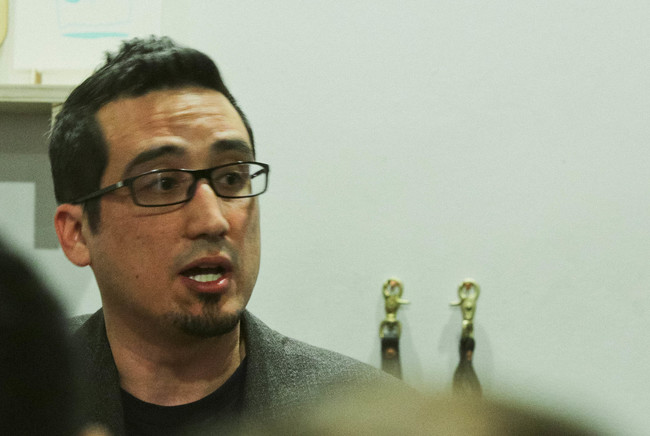 A former ex-Microsoftie and Co-Founder/Designer of FiftyThree, Jon Harris, who playfully bantered with Carl about the old days, shared about the problems a start-up faces. When he worked at Microsoft, they could approach any manufacturer with any demands. As a start-up, you have to be more creative and find other manufacturing resources. He shared how important it was to wear numerous hats and wear them well. A company that is lead by design to create a richer experience for the customer is always the goal. It’s great to see his company FiftyThree successfully launch Paper, a great creative drawing app on iOS, and their accessory bluetooth drawing tool, Pencil.

Overall, it was a great event. I was proud to see Microsoft have a large presence within the local design community.

There’s a first for everything. Today was the first day I used the new Moto 360 on a normal workday. For those who don’t know what that is, it’s Motorola’s take on a wearable smart watch. Powered by Android Wear, this wearable stood out... Continue →